Posts from a Pacific Paradise

The Festivals of Todos Santos: 2014

2013 was an incredibly exciting year for festivals in Todos Santos, with truly great bands playing at the Music Festival, thrilling films and directors showing at the Film Festival, fabulous vintners and restaurants delighting at the GastroVino Festival, incredibly talented riders dazzling at the Horse Festival, and terrific artisans, artists and musicians entertaining at the Arts Festival. 2014 is shaping up to be an equally exciting year of celebration in Todos Santos, and following is a list of festivals currently planned for 2014. For more in-depth coverage of these events, their organizers and other Todos Santos happenings, be sure to check out Wendy Rains’ weekly radio program Todos Santos Tonight, as well as Janice Kinne’s magazine, Journal del Pacifico. Please be sure to confirm dates for festivals before you book your tickets as organizers sometimes must change dates. 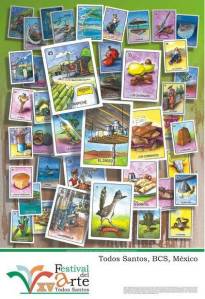 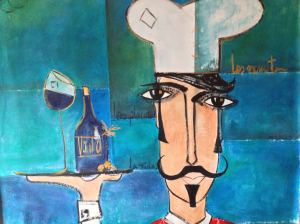 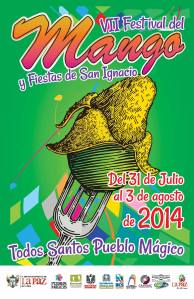 There is also an annual Chili and Strawberry Festival in late March/early April in Pescadero, an annual Baja Reggae Festival at Los Cerritos Beach in April (or so), and there’s even a Shark Festival in November. And that’s just the festivals! Please feel free to contact us to learn more about the many interesting/exciting/engaging events organized in town each year – and to plan your adventures to accompany them. Todos Santos Eco Adventures.